Which building material should you choose: cast-in-place concrete or cold-formed steel framing? Here’s how the two materials compare in four key areas.

How does cold-formed steel (CFS) compare to cast-in-place concrete when framing a building? Neither material has the monopoly on benefits. The “best” material depends on the project.

For example, the stiffness and heavy weight of concrete provides resistance to deflection and overturning due to wind loads, which are often important factors in the design of slender, high-rise buildings. On the other hand, CFS has design and construction advantages, and it is cost-effective in low and mid-rise construction.

According to the Steel Framing Alliance (SFA), cold-formed steel has the highest strength-to-weight ratio of any construction material.

Due to its high strength and light weight, less weight of CFS material is required to carry the same structural load as concrete. Here’s how it works:

Unlike cast-in-place concrete, CFS components can be assembled off-site. This is ideal for mid-rise construction, which tends to involve designs with identical, repetitive sections. 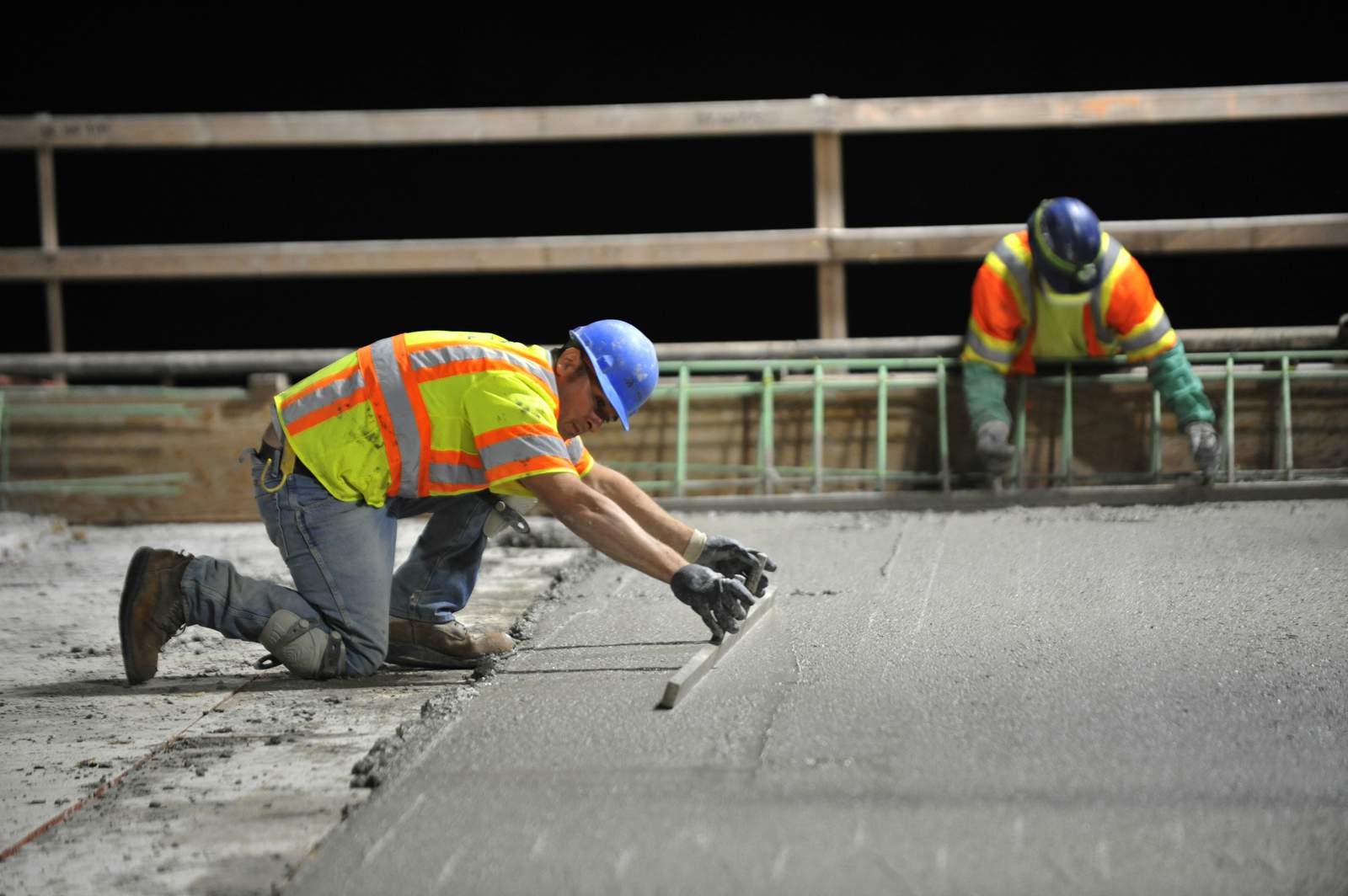 Benefits to other trades

Benefits to the community

In urban areas, the speed of CFS framing reduces disruption to nearby buildings, lowers traffic congestion, and lowers the impact on the neighborhood.

Ultimately, the benefits of CFS mentioned above can lead to lower overall cost of construction. For example, by using CFS framing, a developer was able to shave six weeks off the construction of a five-story apartment building in Brantford, Ontario versus using poured concrete or masonry. Time-related savings can amount to between 3 and 5 percent of the overall project value.

In this case, the timeline allowed the owner to move clients in sooner and earn addition revenue — in this case, an extra $100,000 in rent.

By allowing shorter construction timeframes versus cast-in-place concrete, CFS projects tend to have: