In the midst of rising steel prices, and concerns in some corners about steel product lead times, steel production and product availability appear to be in good shape.

Shipments up in January

Steel shipments got off to a good start in 2021 — rising 5.3% in January, according to a NW Indiana Times report citing data from the American Iron and Steel Institute (AISI).

However, the January 2021 steel shipments were down 13.1% from 8.53 million tons shipped in January 2020, the media outlet also acknowledged.

“We’ve made it a year through this pandemic, so to see the overall steel numbers ticking upward in 2021 is good,” Williams said. “Shipments are moving in the right direction, and cold-formed steel providers I speak to are all optimistic.”

Reports released by SFIA have shown that total manufacturing volume of CFS framing products rebounded strongly in the second half of 2020. 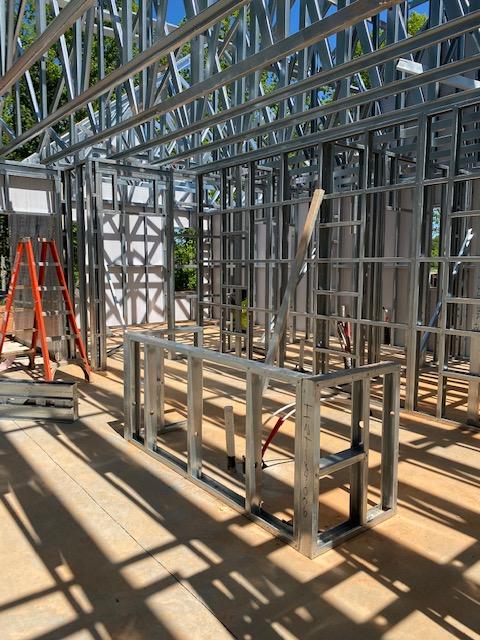 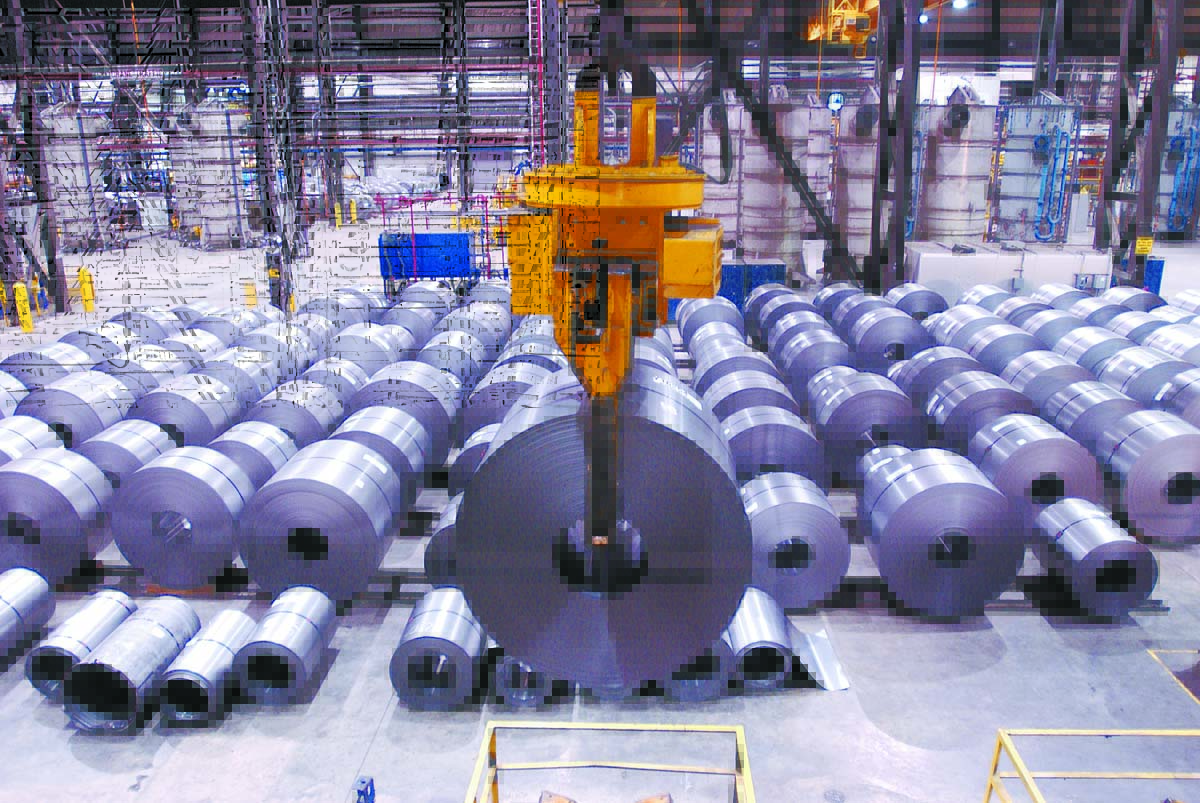 Steel capacity utilization on the rise

One year ago for the same week, steel production was 1.74 million net tons at a capacity utilization rate of 75.3%, AISI data show.

“Skyrocketing lumber prices are tacking thousands of dollars onto the cost of a new home, an unwelcome increase for buyers already struggling to find homes they can afford,” the Bankrate article says.